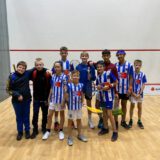 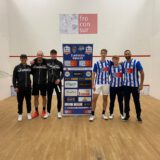 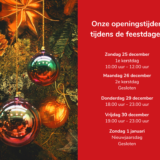 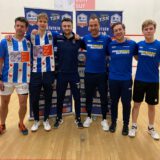 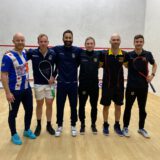 England’s World No.20 Declan James claimed arguably the biggest win of his career as he upset Egypt’s World No.10 Marwan ElShorbagy at London’s East Wintergarden earlier today to reach the quarter-finals of the Citigold Wealth Management Canary Wharf Classic.

Nottingham-based James had never been able to get the better of a player inside the world’s top 10 before and was appearing in the second round of the prestigious PSA World Tour Gold tournament for the first time.

But, in front of a packed house at East Wintergarden, the 25-year-old played some of his best squash to come back from a game down against last year’s semi-finalist ElShorbagy. James edged it 7-11, 11-5, 11-9 in 45 minutes and celebrated with gusto after a pinpoint volley drop saw him convert the second of his match balls.

“I think, for me, it was more mental over anything else,” said James.

“I have been saying for quite a few months now that I wanted to get that win over a top 10 guy. I have made no secret about the fact that has been one of my main goals. I feel like this season, I have started to play at a level that is capable of contending with these guys, but I haven’t got over the line, so this means so much to me, it really does.

“It is just so exciting. I just remind myself every day of how fortunate I am to play squash for a living because it is not always fun when you’re training hard and you’re feeling tired. I am just reminding every day to enjoy myself as much as I can because when I enjoy it, I play well, and vice versa, so I am literally just trying to enjoy every day on the court at the moment.”

Defending champion Mohamed ElShorbagy – Marwan’s older brother – will play James in the next round after he kept his title defence alive with a testing 2-1 triumph against Spanish veteran Borja Golan.

A best-of-three games format is being trialled up to and including the quarter-finals at East Wintergarden, and at times it looked as though Golan would come through to take the win after some terrific attacking squash saw him go toe-to-toe with the Egyptian. But ElShorbagy held his nerve at the crucial points and ground out an 11-7, 9-11, 11-8 victory to reach the quarter-finals.

“We have had so many great battles before, and today I knew it was going to be another battle again,” said ElShorbagy. 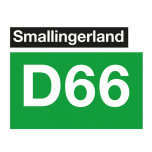 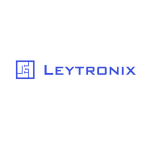 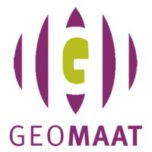